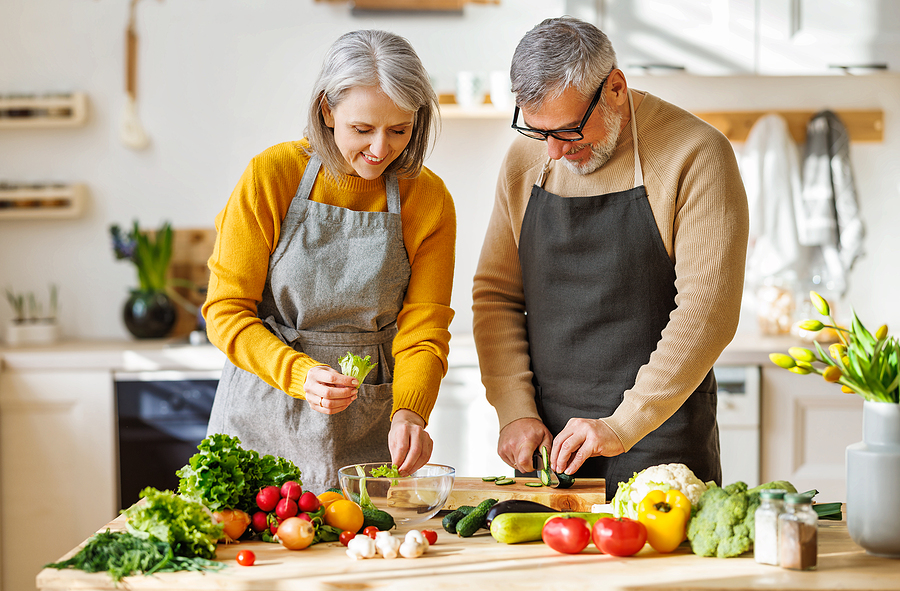 WHAT IS THE RDA FOR PROTEIN, AND IS IT ADEQUATE?

The Recommended Dietary Allowance (RDA) is “the average daily dietary intake level sufficient to meet the nutrient requirements of nearly all (97–98%) healthy individuals in a group.” However, that definition does not match the term. The RDA is neither a “recommendation” nor an “allowance,” but rather a “adequate intake amount.”1 The RDA for protein (0.8g/kg/d) is based on analysis of nitrogen balance studies. Therefore, the RDA for protein is the amount of protein needed to avoid a negative nitrogen balance. This criterion creates 2 primary problems: (1) a misunderstanding of what the RDA actually means, and (2) the RDA for protein is not based on a health outcome.

The implication of tying the protein RDA to nitrogen balance rather than a health outcome (e.g., development of heart disease, muscle function, or lean body mass) means we do not know how well that level of intake corresponds to the optimal level of intake. Use of nitrogen balance may well be appropriate for establishing the nitrogen or protein requirements to prevent deficiency, but it is likely inadequate to establish intakes that are optimal for maximizing muscle mass, strength, or even cardiovascular health. This predicament is because individuals can adapt to suboptimal protein intakes by reducing nitrogen excretion. This situation is best exemplified by starvation studies in the Warsaw ghetto where grossly depleted individuals were able to maintain nitrogen balance until shortly before death.2 Yet obviously neither their intake of energy substrates nor of protein were close to optimal. This effect has also been demonstrated in protein habituation studies using more advanced and sensitive isotope tracer studies.3-5

If an individual were to consume the RDAs for all macronutrients, only ~40% (depending on age, sex, activity level, and other factors) of the total energy requirement would be met.1 Regardless of whether 0.8g/kg/d is an appropriate value for the RDA, the more salient question is “what percentage of macronutrient intake should be consumed to make up the remaining caloric requirement for the day?” It is only logical that some of this discretionary intake should come from protein. It should be considered that if the portion of the balance of caloric intake between the RDAs and total required caloric intake is not composed of protein, it must all be sourced from carbohydrate and/or fat. Higher carbohydrate and fat intake have both been associated with adverse health effects, whereas adverse effects of high protein intake in healthy individuals have not been identified.6-11 In contrast, a series of investigations observed no harmful effects on blood lipids, metabolic panel, or liver and kidney function when prescribing “very” high (3.4 – 4.4 g/kg/day) protein diets for periods of 6 weeks to 6 months in resistance-trained individuals.12–15 These human intervention studies are also in agreement with epidemiological analysis in women from The Nurses’ Health Study cohort which suggest replacing carbohydrates with protein may be associated with a lower risk of ischemic heart disease.16 Thus considering the low risk of higher protein intakes, the question is not whether individuals should only consume the RDA but how much discretionary intake should be sourced from protein.

In addition to the RDA, macronutrient recommendations are also given as the Acceptable Macronutrient Distribution Range (AMDR), which for protein is 10–35%. The AMDR expresses intake recommendations as a percentage of total caloric intake. The daily energy requirement of a sedentary 19-year-old man (76kg and 1.76m tall) is estimated to be 37.8 kcal/kg/d.1 Ten percent of this caloric intake translates to a protein intake of 0.95g/kg/d and 35% of energy intake translates to 3.3g/kg/d. Thus, the RDA is below the lowest intake recommended by the AMDR when considered in the context of the overall dietary intake of macronutrients.17

Special Considerations and the RDA

There is great interest in the potential health benefits of consuming a largely or entirely plant-based diet. For consumers of plant-based diets (e.g., vegetarian, vegan, flexitarian), it is important to bear in mind that the RDA doesn’t consider protein source. The principal benefit of the protein matrix of a food source is the provision of essential amino acids (EAA), the primary stimulators of muscle protein turnover,18 and animal proteins/omnivore diets are higher in EAA. Consuming plant protein at the RDA level increases the likelihood that an individual is farther away from an optimal health endpoint due to lower EAA intake. However, the solution for plant-based consumers is simple: consume greater amounts of protein. For example, recent work compared muscle strength in young healthy men who were either habitual omnivores or vegans following a 12-week, twice-weekly supervised resistance training program in which no statistical differences in muscle hypertrophy or strength were noted.19 Importantly, the protein intake was increased from 0.9g/kg/d in the plant-based group and 1.18g/kg/d to 1.6-1.7g/kg/d in the omnivore group. This protein intake was achieved through soy protein isolate and whey protein isolate supplementation. This work is similar to our own investigations at the University of Arkansas for Medical Sciences demonstrating soy protein (tofu) to be a potent stimulator of whole-body protein synthesis.20 Additional trials are ongoing, but the current evidence indicates that when protein intake is double the RDA, plant-based diets can promote similar changes in muscle strength and hypertrophy as meat-based diets.

There has long been an interest in an RDA for dietary protein specific to elderly individuals. In 2013, an international study group representing the European Union Geriatric Medicine Society, the International Association of Gerontology and Geriatrics, the International Academy on Nutrition and Aging, and the Australian and New Zealand Society for Geriatric Medicine, recommended average daily intake be at least in the range of 1.0-1.2g/kg/d to help the elderly (>65 years) maintain and regain lean body mass and function.21 This recommendation is supported by studies demonstrating that elderly people consuming the RDA for protein lose mid-thigh area muscle, while protein intake greater than 1.2g/kg/d resulted in improved physical performance and muscle mass.5,22,23,

Exercise is a potent regulator of muscle protein turnover, and as a result, individuals engaging in exercise require a greater amount of protein for optimal adaptation. In fact, a single resistance exercise session is capable of increasing protein turnover for at least 24 hours.24 During this period, the muscle has an increased sensitivity to the anabolic effect of dietary protein. The RDA does not consider nitrogen losses due to exercise, and consequently the RDA will not be sufficient to promote optimal exercise-induced adaptations. In order to support optimal recovery and adaptations in people engaging in exercise, protein intakes of 1.2-2.0g/kg/d have been recommended by multiple experts and organizations. 24-26

Limitations of how the RDA for protein was determined aside, multiple lines of evidence support the notion that increased protein intakes provide beneficial health adaptation. For example, the literature supports increased dietary protein intake for individuals engaging in exercise with or without a caloric deficit, as well as for the elderly. While plant proteins may be lower in EAA content, recent studies show that when protein intakes are double the RDA, individuals engaging in omnivore and plant-based diets show equivalent improvements in strength and muscle hypertrophy. The literature on protein distribution is sparse. Experts generally agree that if protein distribution has an effect, it is a small one, and total protein intake is more important.

Robert R. Wolfe, PhD and David Church is the Director of the Center for Translational Research in Aging and Longevity at University of Arkansas for Medical Sciences. His research focus is the regulation of muscle metabolism, and he has published over 452 peer-reviewed research articles. David D. Church is an assistant professor in Dr. Wolfe’s lab.