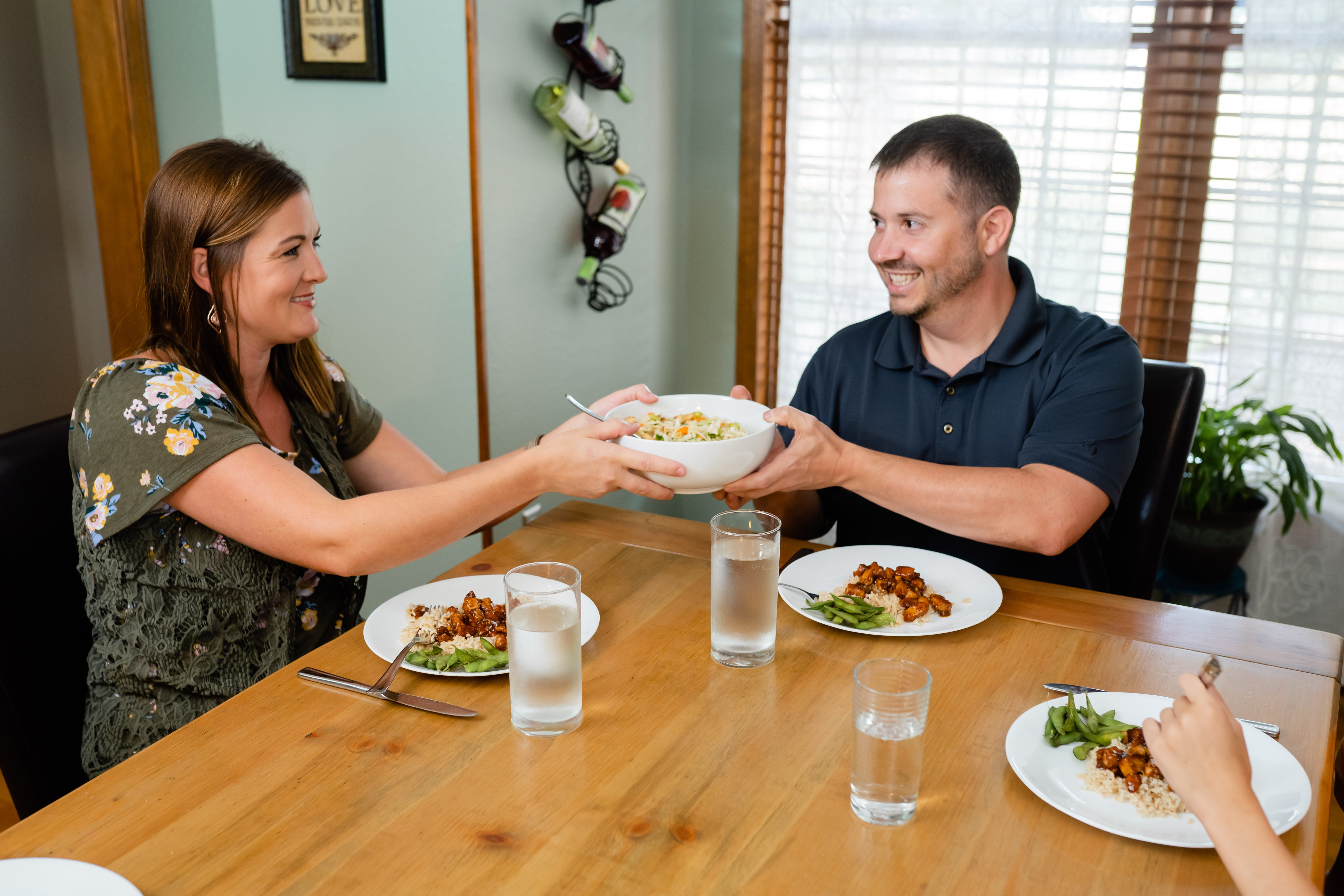 SOY AND THE PREVENTION AND MANAGEMENT OF DIABETES

There is a long history of researching the impact of soy on the prevention and treatment of type 2 diabetes (T2D). In 1910, Friedenwald and Ruhrah1 concluded that the “soybean in some way causes a reduction in the percentage and total quantity of sugar passed in diabetic subjects on the usual dietary restrictions.” This intriguing observation may have resulted from the low carbohydrate content of the soybean, which distinguishes it from other legumes (except peanuts), which are comprised predominantly of this macronutrient.2,3 Views vary on the utility of low-carbohydrate diets for treating T2D, but there is evidence supporting their efficacy.4,5 If soyfoods are helpful for those who have T2D (or those who are at risk of developing it), their low carbohydrate content may be one reason, but it is unlikely to be the primary one.

When the studies were analyzed according to their place of origin, the relative risks (95% confidence interval) for total soy and soymilk in Asian studies were 0.71 (0.55, 0.91) and 0.83 (0.45, 1.52), respectively, whereas in U.S. studies, these values were 1.00 (0.86, 1.16) and 0.93 (0.85, 1.01), respectively. Thus, soy was protective in Asian studies, but not in U.S. studies. The most obvious explanation for this difference is that Americans, in general, do not consume soy in sufficiently large quantities to exert a biological effect. The inability of Western observational studies involving the general population to provide meaningful insight into the health effects of soy was first pointed out nearly 20 years ago.7

In contrast to general population studies, Western epidemiologic studies involving vegetarians can provide insight about soy. It is therefore notable that one of the most prominent health attributes associated with the consumption of plant-based diets (e.g., vegetarian and vegan) is a markedly reduced risk of diabetes. This benefit exists even after controlling for the lower body mass index (BMI) of vegetarians. For example, in the Adventist Health Study-2, even after controlling for age, BMI, lifestyle, and sociodemographic factors including gender, ethnicity, income, and education, vegans were about 60% less likely to develop T2D in comparison to non-vegetarians; lacto-ovo vegetarians were about 40% less likely.8 Vegetarian Seventh-day Adventists (SDA) consume considerable amounts of soy protein (vegans, 13.1g/d; lacto-ovo vegetarians, 10.2g/d), although no studies were identified that specifically examined the impact of soy intake on diabetes risk in SDAs.9

There are 3 components of soy that have the potential to favorably affect diabetes: fat, protein, and isoflavones. Soybean oil and the fat in soybeans and soyfoods are comprised of approximately 55% polyunsaturated fat (mostly linoleic acid), 29% monounsaturated fat, and 12% saturated fat.10 A recent pooled analysis of 20 studies involving 39,740 people from 10 countries showed that higher blood levels of linoleic acid were associated with a 43% lower relative risk for T2D.11 The protective effects of linoleic acid likely stems from its favorable effect on insulin sensitivity.12

Soy protein may also play a role in reduced risk of T2D, although the evidence is less clear than for polyunsaturated fat. A meta-analysis of 16 clinical studies involving 471 participants found there was no effect of soy protein on fasting plasma glucose, insulin, or HbA1c overall; however, when considering only the trials utilizing a parallel design, soy protein significantly lowered both fasting plasma glucose and insulin levels.13

The results of isoflavones on diabetes risk are also mixed. To this point, a narrative review found that meta-analyses of epidemiological studies suggest an inverse association between dietary isoflavone intake and T2D risk, whereas the results of clinical trials are contradictory.14

In summary, there are several potential mechanisms by which the consumption of soyfoods may help prevent the onset of T2D and help to manage the disease in patients. In addition, soyfoods may help to reduce risk of developing diseases such as coronary heart disease15 and kidney disease,16 which occur much more often in people with diabetes.